How to Time-Stamp a Digital Document

Stuart Haber and W. Scott Stornetta published a paper called “How to Time-Stamp a Digital Document “ which essentially has most of the features and ideas of todays blockchain are present in that paper.

A general definition can be given as:

“A blockchain is a continuously growing list of records, called as blocks, which are linked and secured using cryptography”

Santoshi Nakamoto is the guy who created the Bitcoin original implementation which is then referred and came many other coins which itself is kind of fully encrypted and used all around the world. There is something called as mining which is used to break the code and match the hash to get the minimum hashing value under radar.

If you are not able to understand the above no issues follow below. :)

what consists of a block? 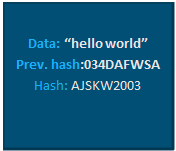 The chaining of the blocks which makes it cryptographically linked called as Blockchain.

As you can see in the block number two which has the following data “I am the second block” which is having a hash value which represents the block .A change in the main data itself will cause avalanche effect

As you can see, we have this chain of values depends on the hash and previous hash which represents them. if someone tampers the data the position itself will get changes and there is a very less chance of data getting tampered. which we will see now …

try here as you can see when you change a single character entire hash is changed thus called as avalanche effect.

Let’s say you bought a house near marina beach with pool and the document is submitted to the village government building and you also have a copy of the record. That is the only proof that the house belongs to you.

If someone comes and takes all the resources to tamper the data with your mutable ledger and makes it all his property there is no history no paper trail to prove it. YOU LOST.

As per above image you can see that the on the following block the attacker attacked the block and changed the data which is reflected to progressive blocks. we can track what happened and can be reverted. 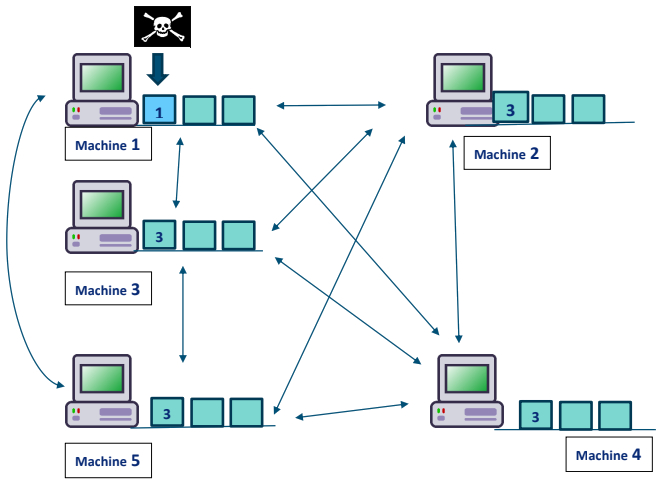 As per the voting the 3 wins which makes that the 3 is the original data and the “machine 1 block 1” is overridden. the data will be in thousands of systems which makes it practically unbreakable.

The above voting system is called the consensus protocol which helps in keeping balance in the p2p environment and this protocol makes the data not getting tampered.

This protocol is kind of the heart of this system which takes care of the decision which data is the right to begin with. 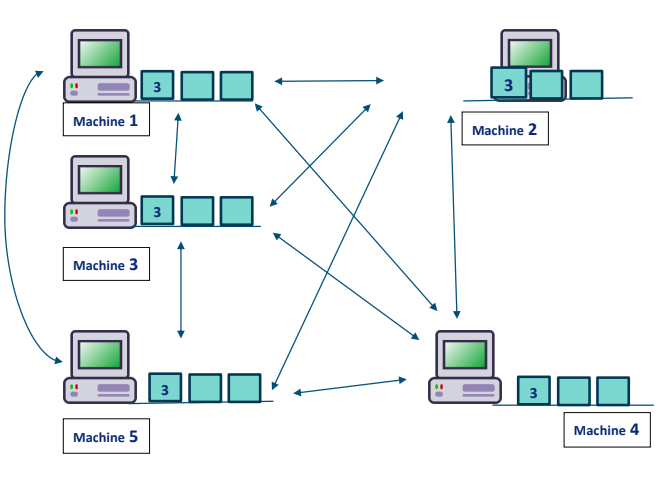 This is just basic understating of Blockchain. There is a lot more……